A few years ago, Dr. Konstantin Kotrotkov, professor of informatics, computing, and biophysics at the St. Petersburg State University of Information Technology, Mechanics and Optics, managed to record changes in the human body at the time of death. 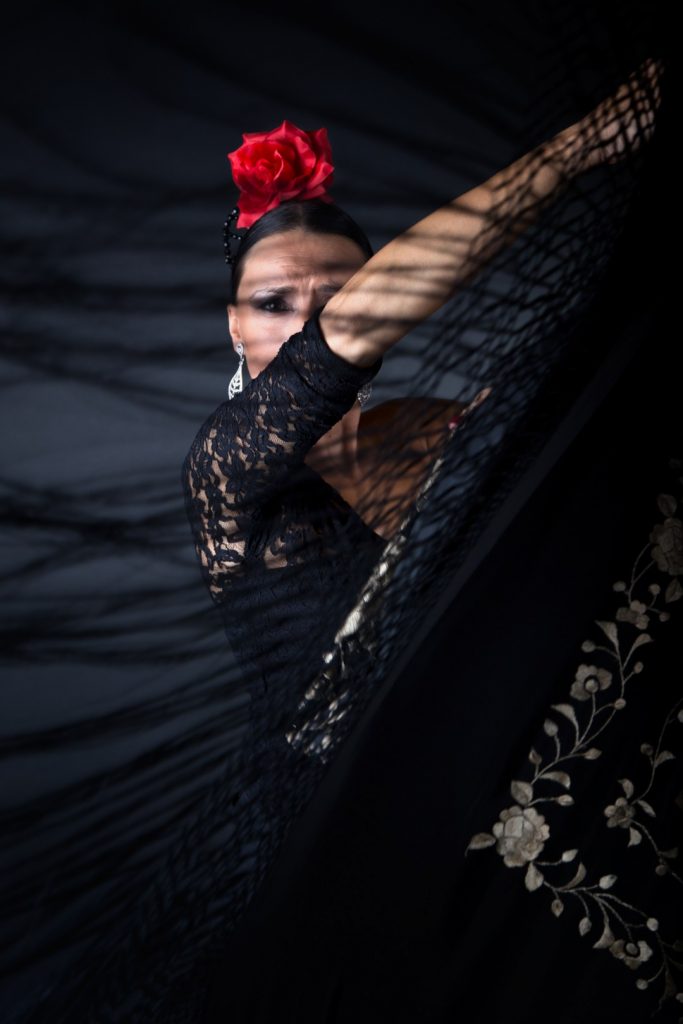 His team and he proved that the energy form then leaves the organism. Korotkov called it the soul, which, according to the Russian scientist, survives death and is reborn in a new body in the next life. Although official science denies such claims, for the first time in history, Dr. Kotrotkov’s experiments managed to bring the ethereal closer to the empirical.

What follows is a fun prediction of what your ancestors once believed you were, what your task is now, and what you will be. 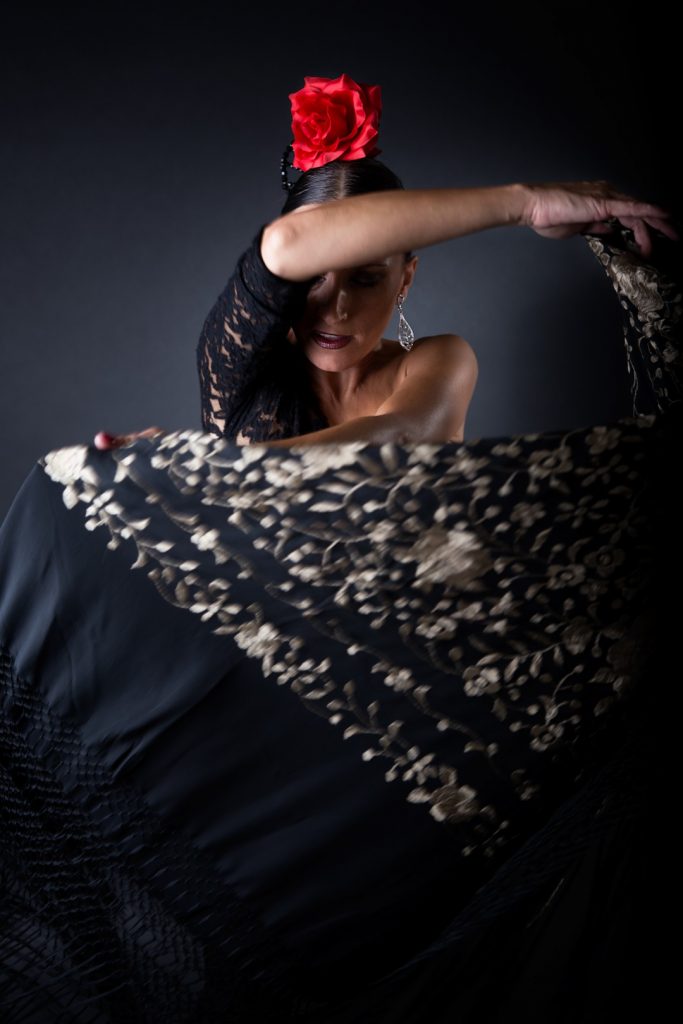 Past: In a past life, you were emperor, king, ruler, or belonged to a high nobility.

Present: Prosperity is constantly eluding you. In the second half of your life, you will have more luck and in the end – you will be satisfied with your destiny. You passionately love the opposite sex, but you are not promiscuous. In all fields, you seek happiness and deep pleasures. But, unfortunately, you are prone to depression.

Future: You will spend your next life in the mountains as a loner or extreme athlete. 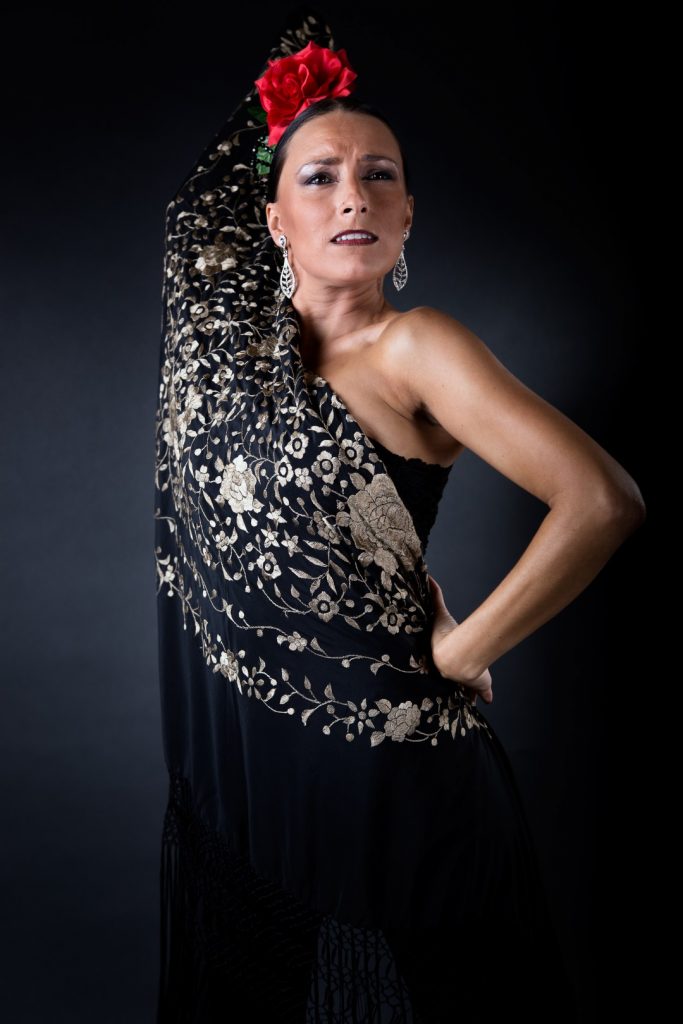 Past: In the pre-past life, you were the son of a demon, and in the past, a cannibal. You spent a lot of time wandering the world.

Present: You may be a writer of SF or horror novels. You have strong charisma and could become a politician, speaker, or presenter. Speak little but sharply, and because of your unusual attitudes, you will often encounter envy and hatred.

Future: In the parallel universe, you will be a ghost, a monk in this one. 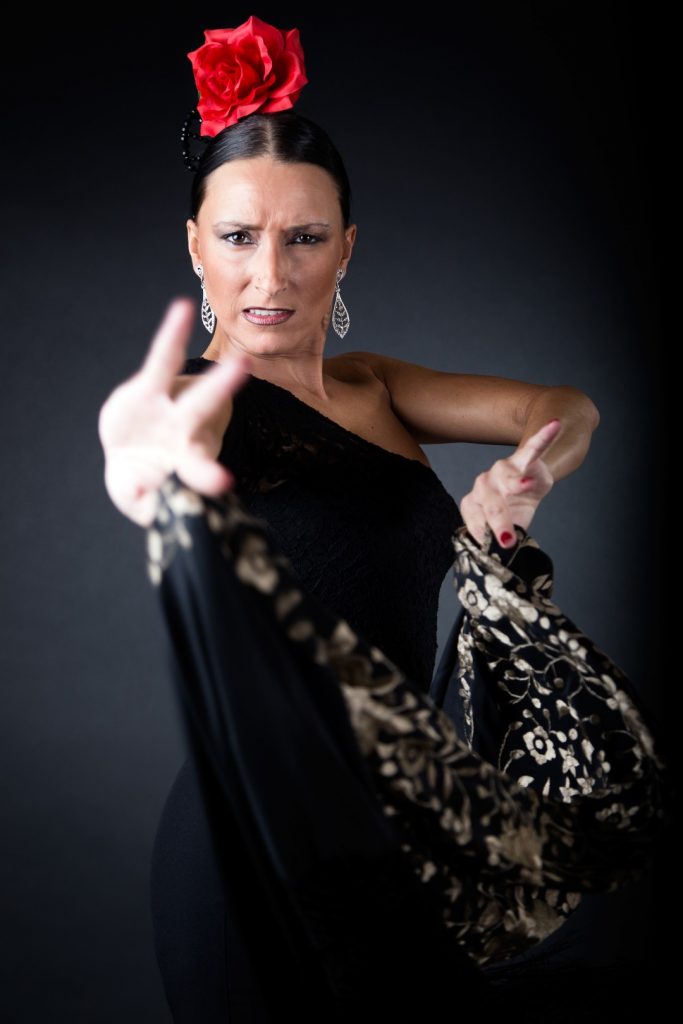 Past: In one of your past lives, you were a dictator who executed thousands of people, then you were a cannibal and, finally, an elephant.

Present: You never have enough money, power, fame… You are indecisive and ambivalent. You may have several marriages. Beware of the people you have humiliated, in one of the next lives, they could get rich and take revenge on you.

Future: In one of the following lives, you will be an artist. 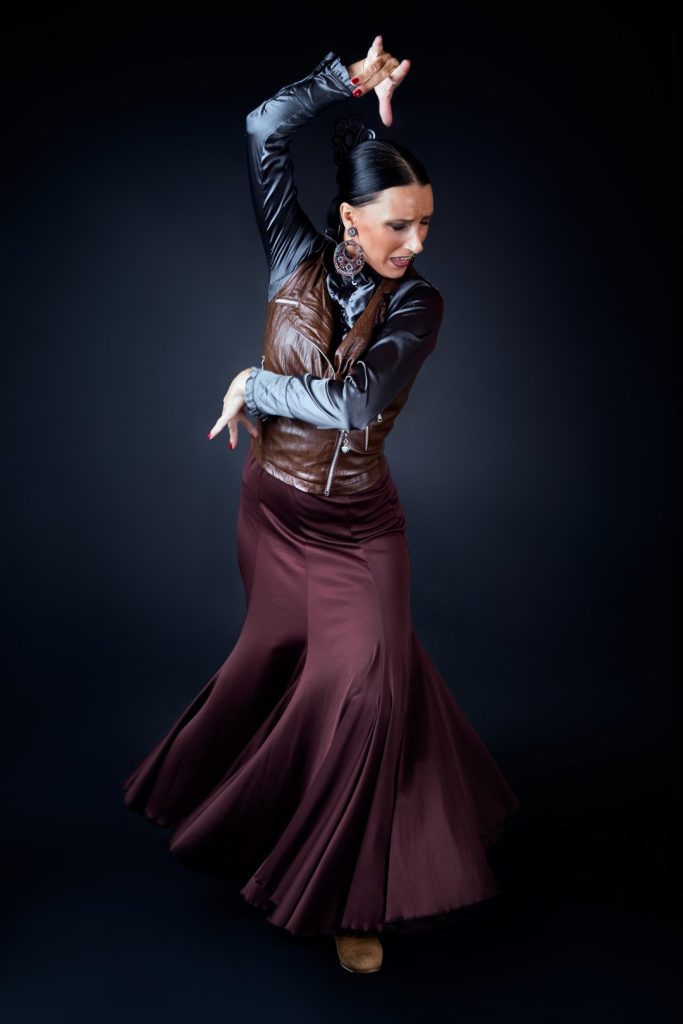 Past: In a past life, you were the concubine of the emperor.

Present: You will often feel like a slave to love. You make great sacrifices for your partner. You are a reliable friend and an honest, good man. However, you are prone to negative perceptions of reality, so you are sometimes cynical or caustic.

Future: In the next reincarnation, you will be a photo model.

Past: In every previous incarnation, you ruled with excellent knowledge, and happiness awaited you in the country where you were born.

Present: You are facing great successes in the field of science or in some intellectual activity. You are rarely satisfied with the results of your work because you are a perfectionist, but you selflessly help others succeed.

Future: In the next life, you will be a prince. 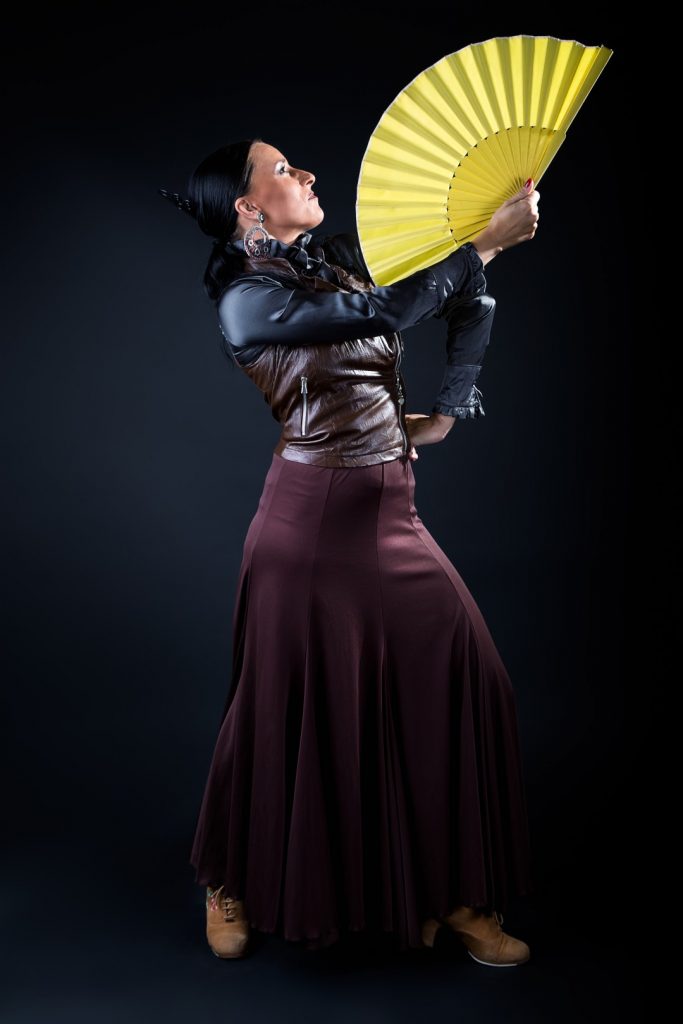 Past: Endowed with a strong mind and intuition, you used to be an astrologer, magician, or sorcerer.

Present: You will have many friends and lovers. You are kind to others, and in return, you receive ingratitude. Your performance is repulsive, but that is why your soul is pure. You find it challenging to maintain serious relationships, and you quickly embark on adventures. Your random predictions are correct.

Future: You will be a great scientist or astrologer. 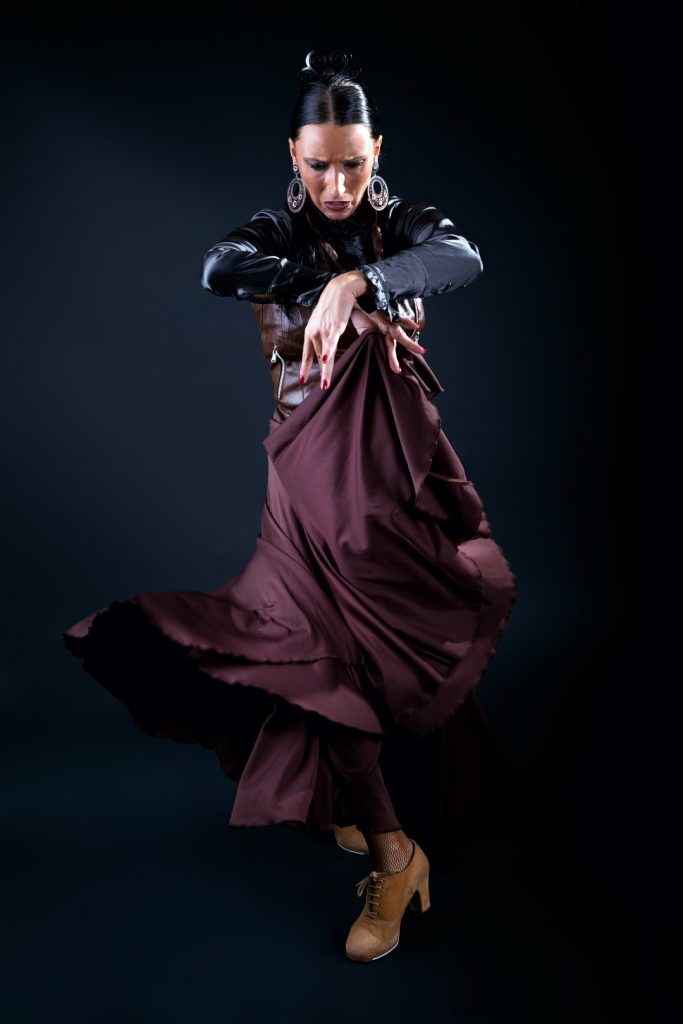 Past: You were either a demigod or a wicked mountain spirit. Hence, there was anger and aggression in you.

Present: You will get everything you want, including the power you lose due to betrayal. You will always have the strength to achieve what you once complete. You are characterized by the tendency to change the tradition, break the rules and push the boundaries.

Future: You will be a monk, an ascetic who sticks to the rules in the next life. 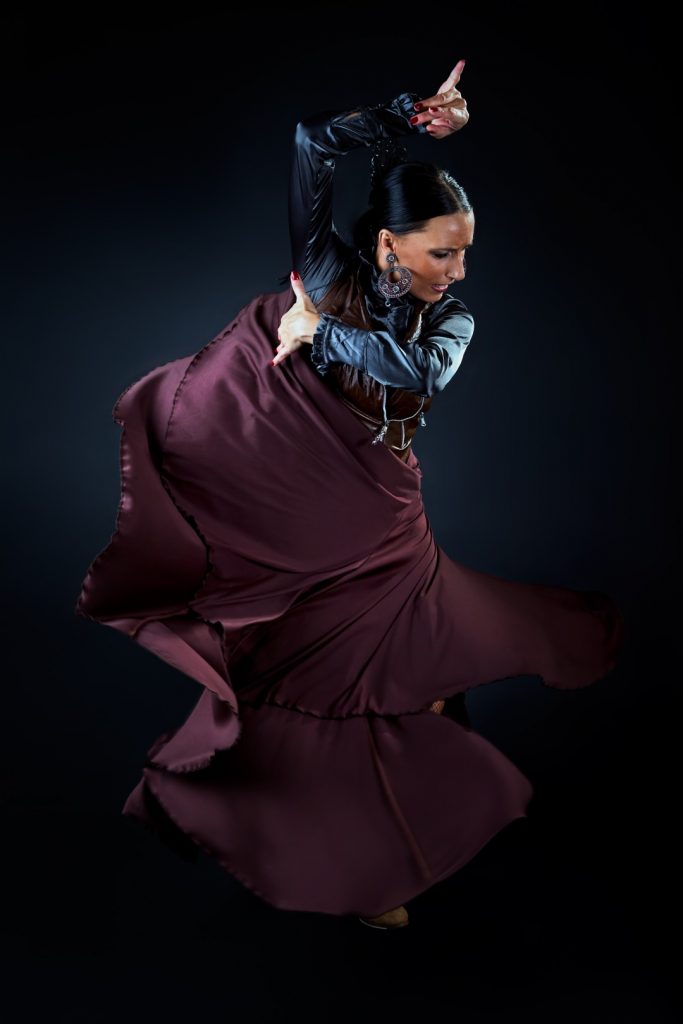 Past: Two lives ago, you were a barbarian soldier, and then you were born an artist.

Present: You are a favorite in the rich and powerful company, so help is coming to you from all sides. You are in good health. And when you get sick, get well quickly. Even your bad deeds do not have the power to provoke a heavier punishment. The gods always stand in your protection. You are very intelligent and talented.

Future: Next time, you will be a sculptor or a spiritualist. 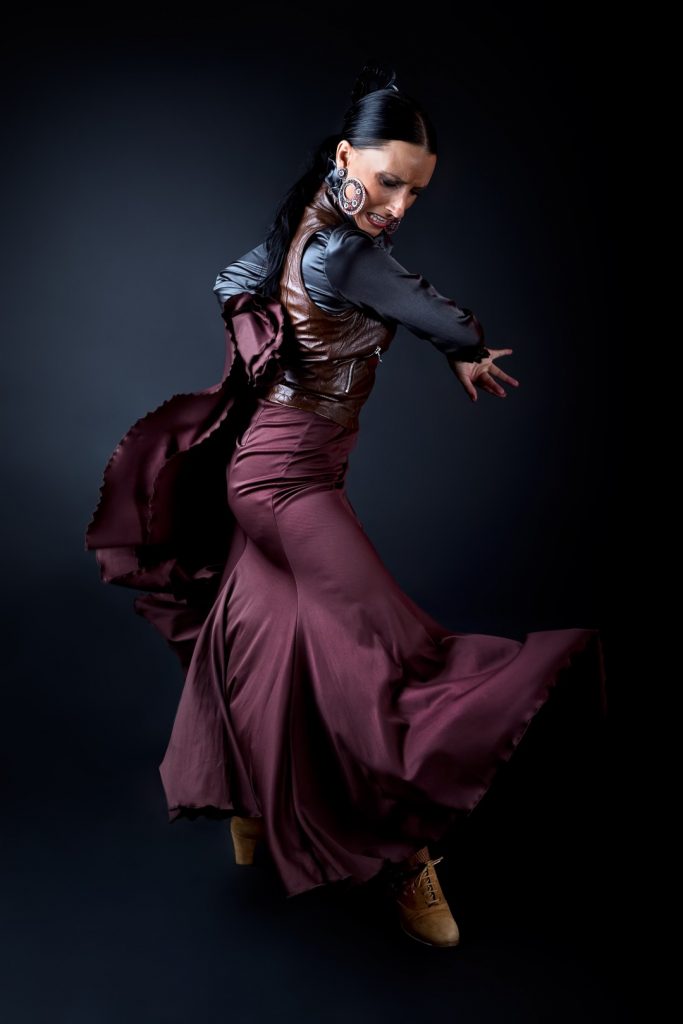 Past: In the life before this, you were a child of the deity of medicine.

Present: You have to be a doctor or someone who helps others. If you follow your destiny, life will reward you with prosperity. But, if you run away from the obligations that heaven has given you, your friends will turn against you. And wealth will flee from you.

Future: By destiny, you will be born as a patron of healers. 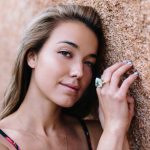