We all sometimes lie – a white lie or a big lie. But some don’t know how to tell a lie. It just makes them feel stupid and wrong. Such people are usually the most righteous and say the truth no matter what.

In today’s news, astrology tells which two signs are the most honest and will never lie to you. 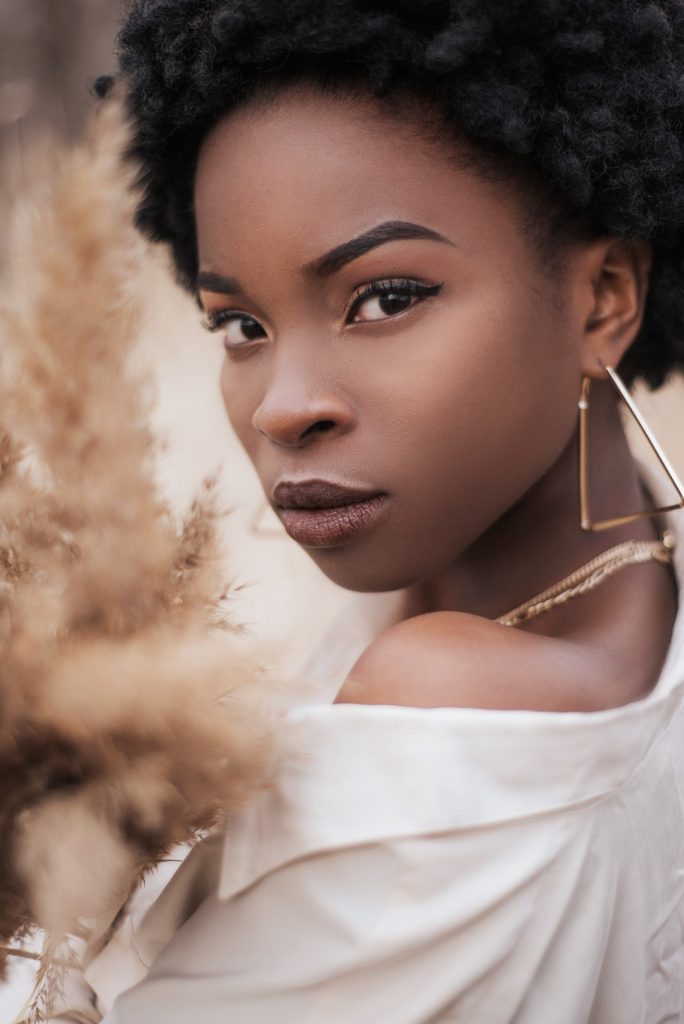 Although they are energetic, they don’t want to waste time on lies.

Their hot temper causes them to always tell it straight to your face, no matter how harsh it is.

Honesty is the best policy, and they will never say anything that is far from the truth.

Of course, their brutally honest words might hurt people at times, but they will still stick to them.

They are the embodiment of WHAT YOU SEE IS WHAT YOU GET.

Their behavior and words reflect their persona, and they will rarely pretend. 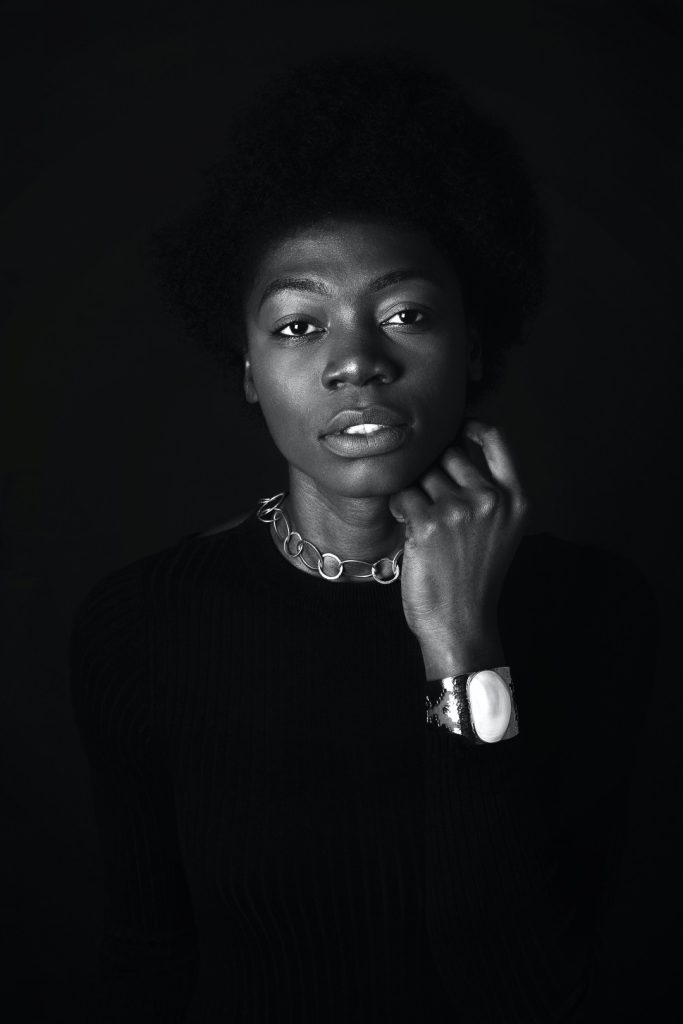 If you like them – great. If you don’t – even better. Aries won’t waste their time.

As the first sign of the Zodiac, they get by well in life and are good leaders. They are not fond of being a subordinate.

Aries are open-minded and genuine people who are not afraid to speak their minds, even if the situation requires staying silent.

Straightforward and easygoing – the people appreciate their honesty.

They despise lying and schemes, and they will always let you know what the deal is. 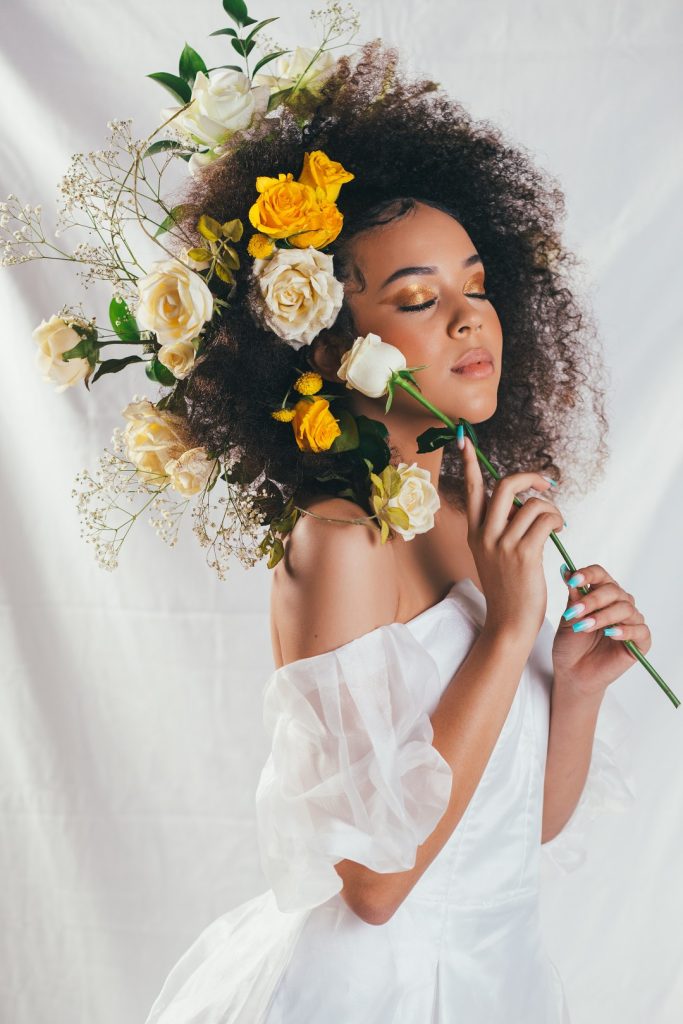 They are considered very good people who appreciate their friends and their things.

The only thing people might hold against them is that they like exaggerating. Not to make themselves a hero but to amuse their friends.

They talk very openly and sometimes too directly. They say the first thing that comes to their mind is to ask many questions and overshare. 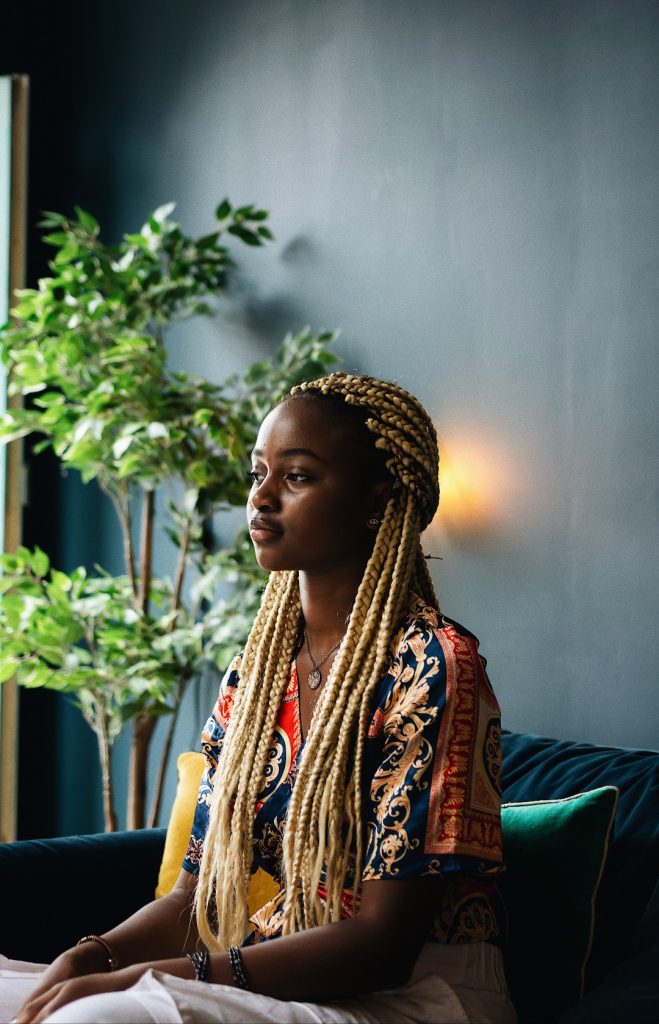 Essentially, they are honest and genuine and think everyone else is too.

Sagittarius is a great shoulder to cry on, and you’ll always know where you stand.

They like to give people a piece of advice and a helping hand. Then, just like the Aries, they will tell it how it is. 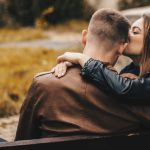