Some people meet, fall in love, and fantasize about spending the rest of their lives together, but it feels like the universe doesn’t work in their favor. 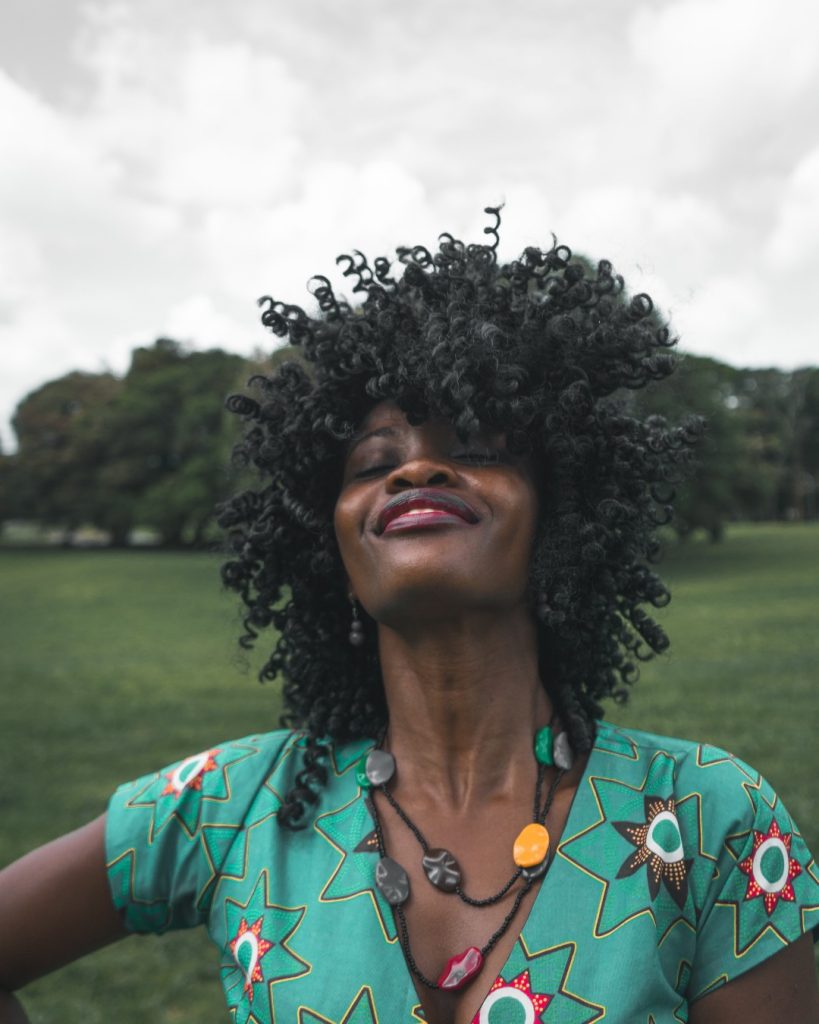 No matter how much they love each other or what their plan is, no point is you have been together forever – the end result is that they either find someone wholly new or end up flying solo.

Taurus likes being in charge. They have a million things they want to do; they are ambitious and robust individuals. First, however, they need someone to rely on.

On the other hand, Libra is a person who likes to think before acting on it. The clash of these opposites can turn into something unusual and exciting. The Libra will admire Taurus’ fierceness. The Libra teaches the Taurus about patience and tries to make him enjoy every moment instead of rushing through life.

Still, the Taurus is the true teacher in this pairing, and the Libra follows his lead well. The Taurus becomes too fast and not easy to catch up within one moment. Taurus criticizes Libra bout its chill attitude. Both of them are pretty much fighting to make it through.It may come as a surprise, but they still talk regularly because of the Taurus.

The feisty Leo, an egoistical lover of everything that life offers, is the opposite of the selfless Aquarius. They can get caught in its daydreaming. Aquarius is paying hard to get to turn the Leo on even more. Once Leo wins Aquarius over, Leo talks for hours while the Aquarius tries to comprehend why the total opposite likes it.

Leo enjoys the attention of the Aquarius, and even though completely different, they find some common ground. Leo is convinced that it is the two of them against the world. After a while, when the Leo is totally sure in their love – the Aquarius will end it because it fears being trapped. This happens more than once because they are not ready to give up on their love story that easily.

Leo tries to rule over the Aquarius and gets pretty possessive and controlling. That annoys the Aquarius because freedom is the most important. Leo cannot accept the truth and begs the Aquarius to come back. Aquarius is aware of their differences and still tries to think of Leo as their lover and best friend. By the end of the relationship, all the best moments become painful, and there’s no love left. Love turns to hate at one point.

Unlike the Pisces, the pragmatic Virgo stands on the ground with both feet. Pisces sees a protector and a shield in the Virgo and runs to it every time something terrible happens. Pisce’s vulnerability and neediness feed Virgos’ ego. Virgo feels the strongest when the Pisces is the weakest.

In time the roles switch, and the Pisces becomes a genuine player who controls the Virgo. Virgo is not goofed on its own and does everything to keep the Pisces by its side. But unfortunately, this dysfunctional relationship won’t last long without a third wheel.

This third wheel makes it seem like everything is peachy. Virgo thinks she is in control until the Pisces abruptly ends it. The Virgo is heartbroken because Pisces just set fire to their empire. It feels betrayed, and its ego is hurt.

After all of this, they can never be okay. Virgo is bitter, while the Pisces enjoy the new lease on life and don’t give a flying f* about the other person’s feelings. 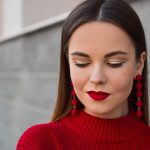